Its expertise in professional ovens was born from the solid foundations of a well-structured and reliable Group, allowing its various divisions to successfully approach different challenges in the global market.

Sogeco brings the 4.0 revolution into the kitchen. The full integration between operator, solid systems and advanced digital tools become a reality thanks to Sogeco technologies, smart solutions that improve work processes and optimize resources.
Next to visionary chefs there is Sogeco. 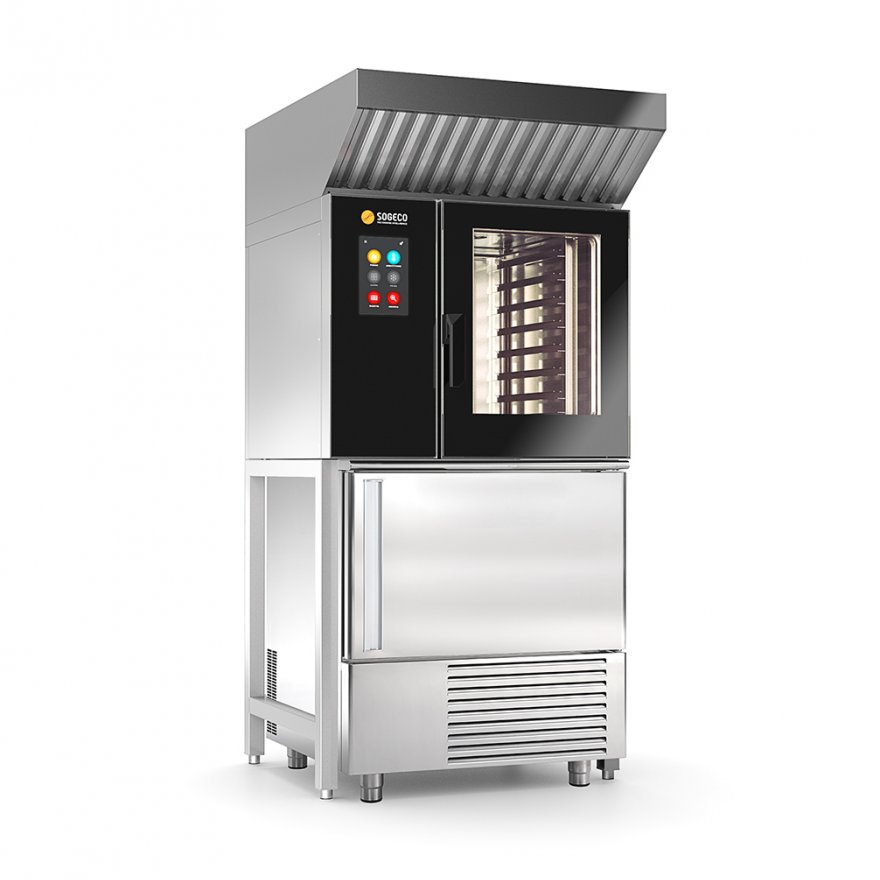 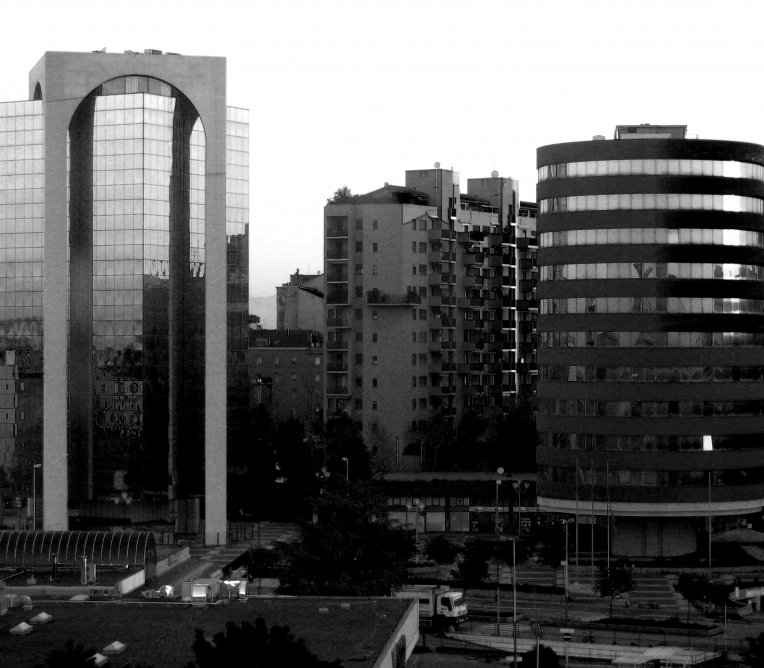 Our story began sixty years ago as a result of Dino Marchiorello’s entrepreneurial vision, who founded IK Interklimat S.p.A. in 1957.

Since the very beginning, IK Interklimat S.p.A. was focused on the production of sophisticated technologies and components, mainly intended to the food sector.
The quality standards offered by IK Interklimat S.p.A. quickly became a benchmark within the market, and the company extended its range of
products by opening new divisions incorporated into IK Interklimat S.p.A. in order to optimize production and commercial resources, and to guarantee financial stability and international growth to the Group. For three generations, it is always the same family to give continuity and to push the entrepreneur’s approach and passion of the founder.

Dino Marchiorello is one of the most important figures in the history of Veneto’s industrialisation from the post-war period until today. Born in 1924 in Citadella, in the province of Padua, Dino Marchiorello has dedicated his life to the territory’s development as a manufacturing district, founding Intertecnica S.p.A. and running Officine Meccaniche Stanga and Officine di Citadella for many years. He covered the role of Chairman of Banca Antoniana, leading the merger with Popolare Veneta. He was also the President of Confindustria Veneto, President of Campiello Foundation and in 2000 he got a Master Honoris Causa. 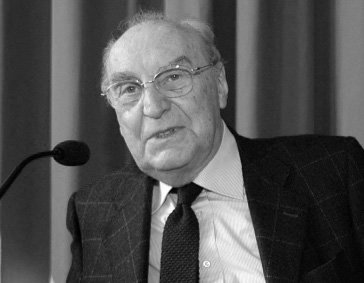 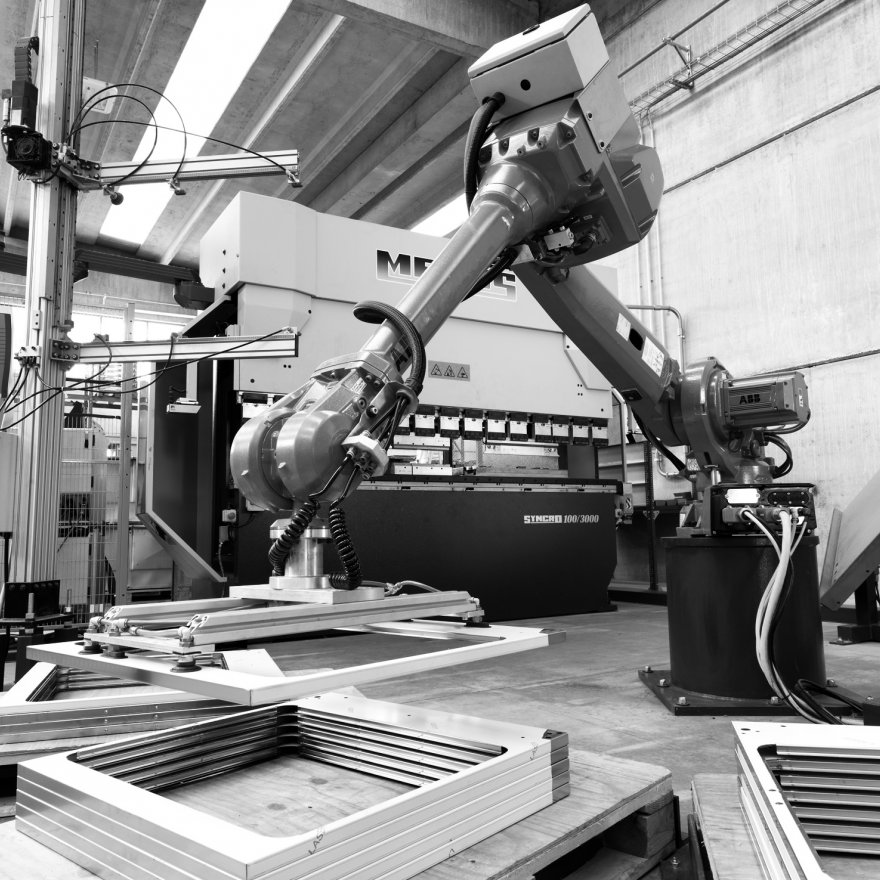 The sales and administration departments of IK Interklimat S.p.A. are based in the Milan, while production is situated in the group-owned plants in Cassola, in the province of Vicenza, close to the district known as “Inox Valley” for its particular way of processing steel technologies and components.

Research, design, development and testing: all this is carried out strictly in Italy by a specialised team, that is because for IK Interklimat S.p.A., “Made in Italy” isn’t just a label, but a core value.

We use cookies to understand how to navigate "www.sogeconet.it" and provide an even more personalized service.
The site contains any third-party cookies.
Whether it will accept the use of cookies continue navigation.
If not, or for further study, our vision statement.